Originally appearing on New York-based Revolver Records, run by famed jazz bassist Bob Cranshaw, ‘Reggae Music’ was seemingly the ‘hit-that-never-was’ upon its initial release. However, since then a combination of both scarcity and quality has transformed the single into one of the most sought-after records in the genre. Accompanied by a phenomenal dub version, this record easily deserves its space on record shelves across the world.

END_OF_DOCUMENT_TOKEN_TO_BE_REPLACED 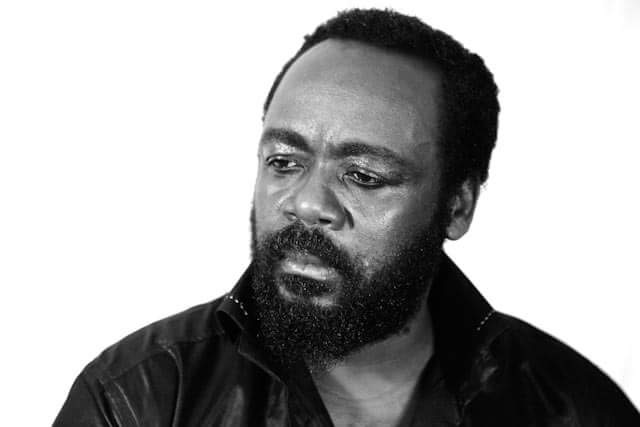