Instrumental dub B side

Recorded at a local studio in Nassau that was available for budding young musicians to give it their best shot at fame, Stirling proudly recalls that it “turned out much better than I had expected. It reinforced my confidence that I could really be good at singing”. 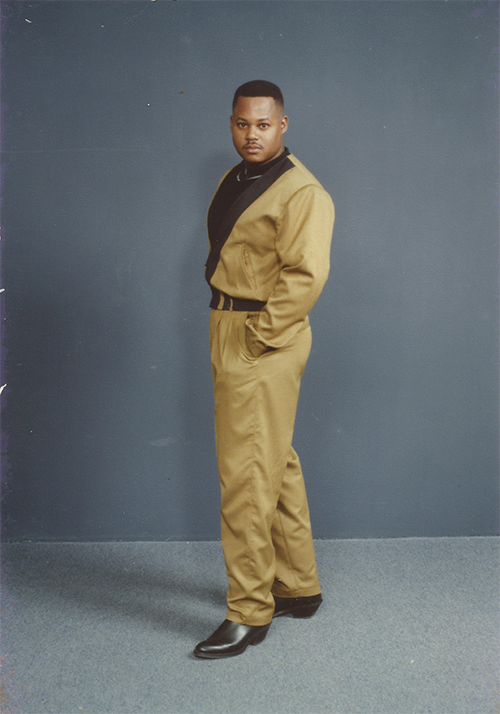 The record was originally released on the sound engineer’s own label Illumination Records, but was distributed solely by Stirling, who admits that “I had absolutely no idea what I was doing. I knew I had something good but didn’t quite understand the industry and nobody picked it up”. Although he recalls the local radio airtime being “phenomenal”, difficulties in elevating the record’s status were further compounded by his own financial inability to promote the record as it probably warranted. As a result, the record was therefore soon sadly lost into distant memory.

We hope that this re-release brings ‘Under Cover Lover’ the recognition that it deserves as one of the best Caribbean boogie tracks to ever be put to wax.