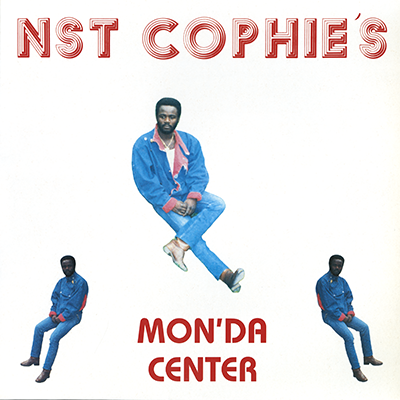 By the mid-decade, the bright lights of Paris were calling and in 1976 he moved to France to perform as part of Bozambo, a new jazz-rock band with Desire Gadeau, Augustinian Dahoué, Theophilus Mell, Maxim Yao, Dom Nanock and George Sissoko.  Four years later, having played with other well-known bands such as N’Bamina, Osibisa, and with numerous artists including Jimmy Hyacinthe, Papa Wemba and Ernesto Djédjé, NST Cophie’s released his first solo album ‘Mon’Da Center’ in 1980. Recorded at Studio Caroline in Paris’s 20th sector over the space of one week, this rare self-funded private press album includes the three choice cuts that Kalita Records are proud to offer to the world once again. 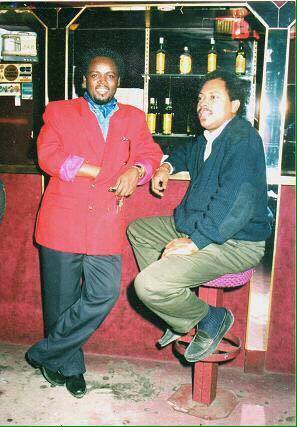 Pretty much unknown except to the most hardened of diggers, ‘Bian Kou’ is guaranteed to set any dance floor alight, with a hypnotic Afro-disco groove, killer drums by famed Ivorian drummer Paco Sery, and twinned with what could only be described as angelic female vocals by Génie Helo, Cathy Loba, Louise Nbapé, Marie Grande and Therese Brune. The song has one aim, which is to get people dancing. Singing in the Ivorian dialect of Baoulé, the song recounts a tale of the head of a family passing on instructions to his eldest son in the last moments before his death. Our second offering, ‘E Clôlo’, has a similar focus, with the female vocals and the trumpet of Maurice Elder both standing out in this infectious disco track and leading the audience into frenzy. The chorus calls on the audience to join them in travelling home to Africa, to be in harmony with their motherland and cultural essence. Last but not least, the seven-minute long ‘Mioukouna’ is a great example of what Ernest calls ‘Mr Zogoda dance’, a brilliant mix of Afro-funk and highlife, with the bassline of Emil Alibo providing the track’s undercarriage. 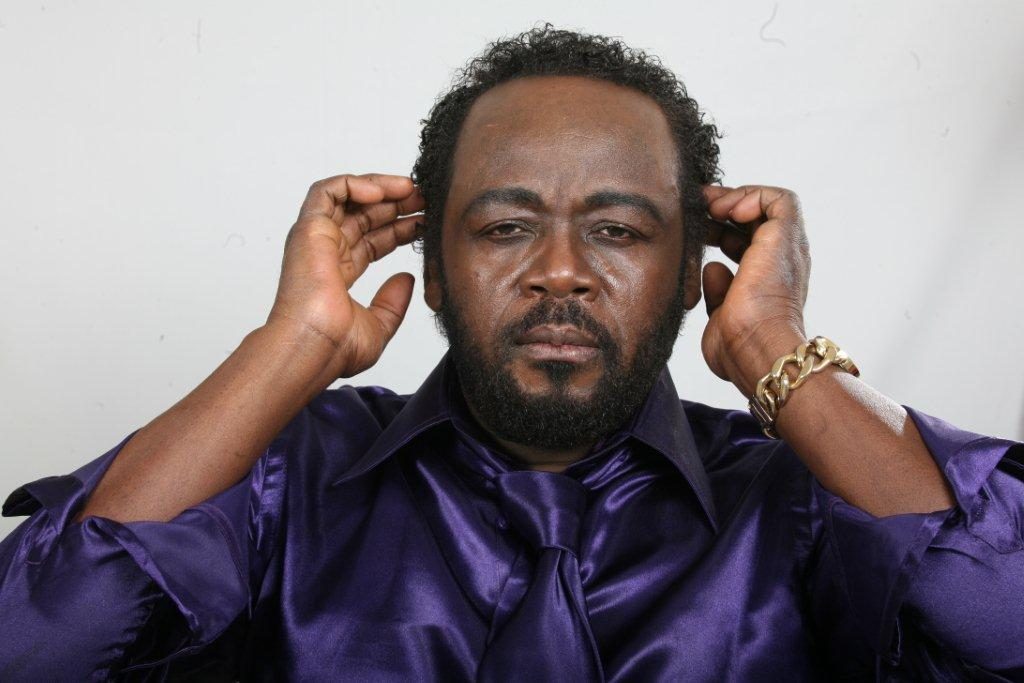 In sum, Ernest states that his mission is “to have my music in everyones’ minds because of the sacrifice that I made to provide the best quality.  I just want to be recognized by those who want to share the emotion of life… My mission is to stay in my fans’ hearts and to connect with them the best I can through my music by expressing our life experience. My belief is that musical sensitivity brings reality through life.”

We hope that you love the tracks as much as we do, and invite you to join us in celebrating the musical world of Ernest Koffi!

Available here on www.kalitarecords.co.uk (just click the ‘shop’ tab at the top) , at Juno.co.uk and all other good record stores!