Kalita are honoured to be releasing for Record Store Day 2019 the Emerson’s mythical 1988 unreleased boogie masterpiece ‘If You Need Me, Call Me’, accompanied by extensive interview-based liner notes and never-before-seen photos. 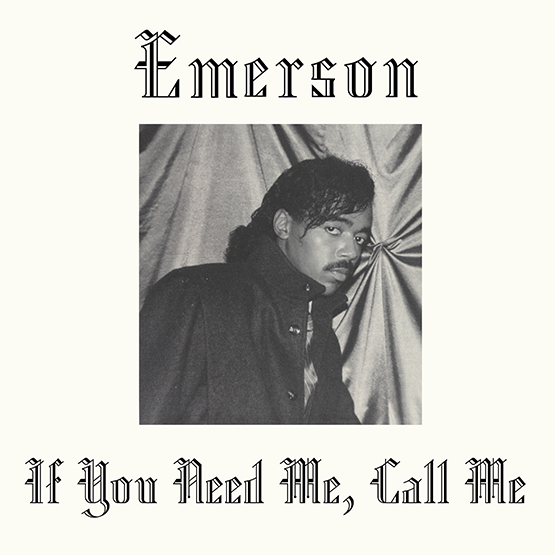 ‘If You Need Me, Call Me’ includes both the issue and unreleased demo versions of Emerson’s extremely sought-after single ‘Sending All My Love Out’, originally privately released and distributed in 1988 in a run of just 500 copies on LAS Records. 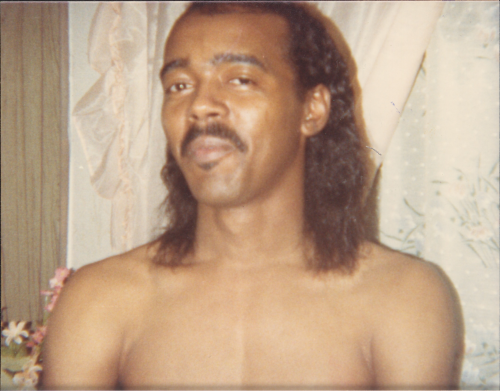 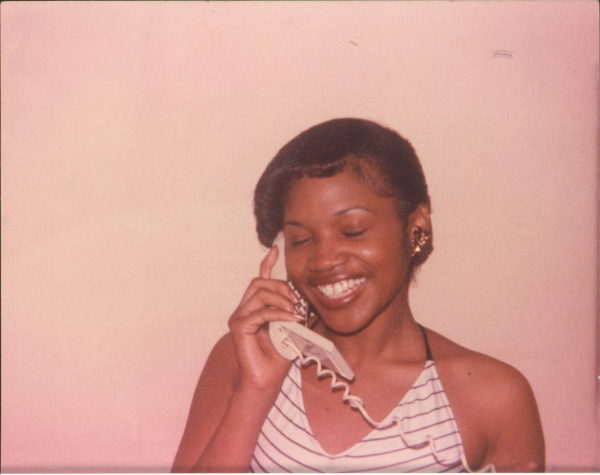 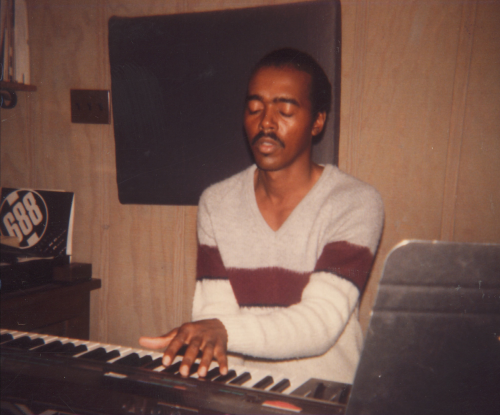