Vance and Suzzanne – I Can’t Get Along Without You (Limited 12″ Test Press, 1 per person)

Kalita are proud to announce the first ever official reissue of the holy grail of disco 12” singles, Vance and Suzzanne’s ‘I Can’t Get Along Without You’. A record that deserves its space on the shelf of every collector, DJ and dance music connoisseur, and with original copies now regularly fetching triple figures, it’s time to share this masterpiece with the world once more. In addition, here Kalita accompany the release with a never-before-seen press photo and interview-based liner notes. 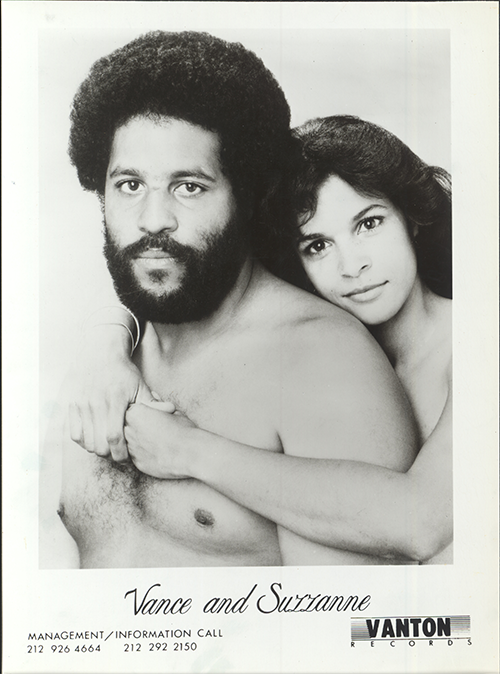