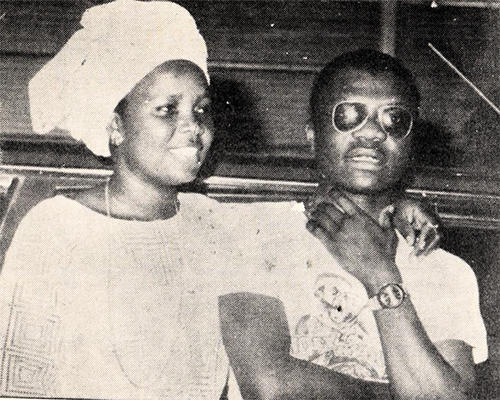 In 1976, having been surrounded by close musical friends including Fela Kuti and Kris Okotie, Julie entered the Nigerian music scene with the now-invisible psychedelic highlife album ‘Ere Yon (Sweet Songs)’, followed in 1981 by the highly sought-after disco-centric ‘Tomorrow’ to great acclaim. Both now fetch eye-watering prices on the rare occasion that they become available for sale. 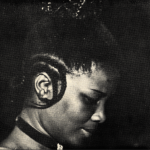 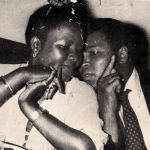 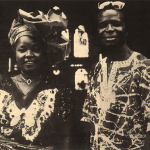 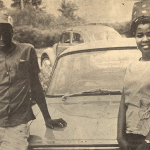 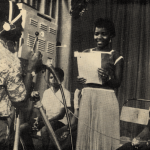 Julie on the set of WNTV with chief cameraman Lateef Olayinka, 1961 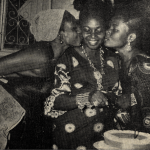 Julie at the 40th birthday party of Kofo Odedina (centre); on the left is Princess Abah Folawiyo 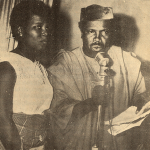 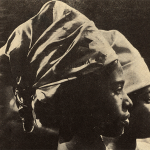 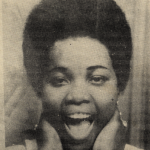 Here we select four recordings from ‘Ere Yon (Sweet Songs)’ and three from ‘Tomorrow’, all as contemporary-sounding today as they were when first released forty years ago. These include Julie’s ‘Ere Yon’, which was recently re-interpreted by Anderson Paak on his latest album ‘Oxnard’ released on Dr. Dre’s Aftermath imprint, and the lost Afro disco classic ‘Gossiper Scandal Monger’.

In partnership with Julie, we now believe the time is right to share her phenomenal story and music with the world once more. 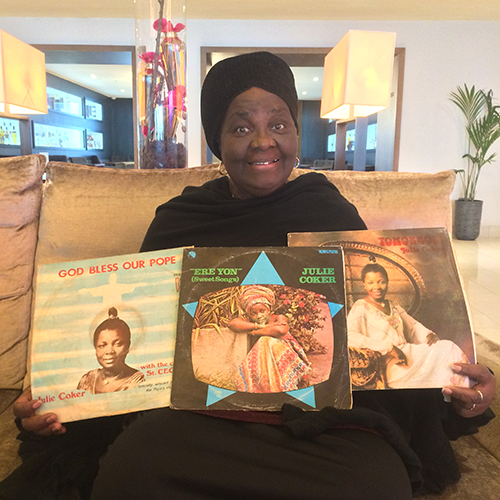