After being asked countless times (and thank you to everyone who has contacted to ask!), finally here they are in all their glory! 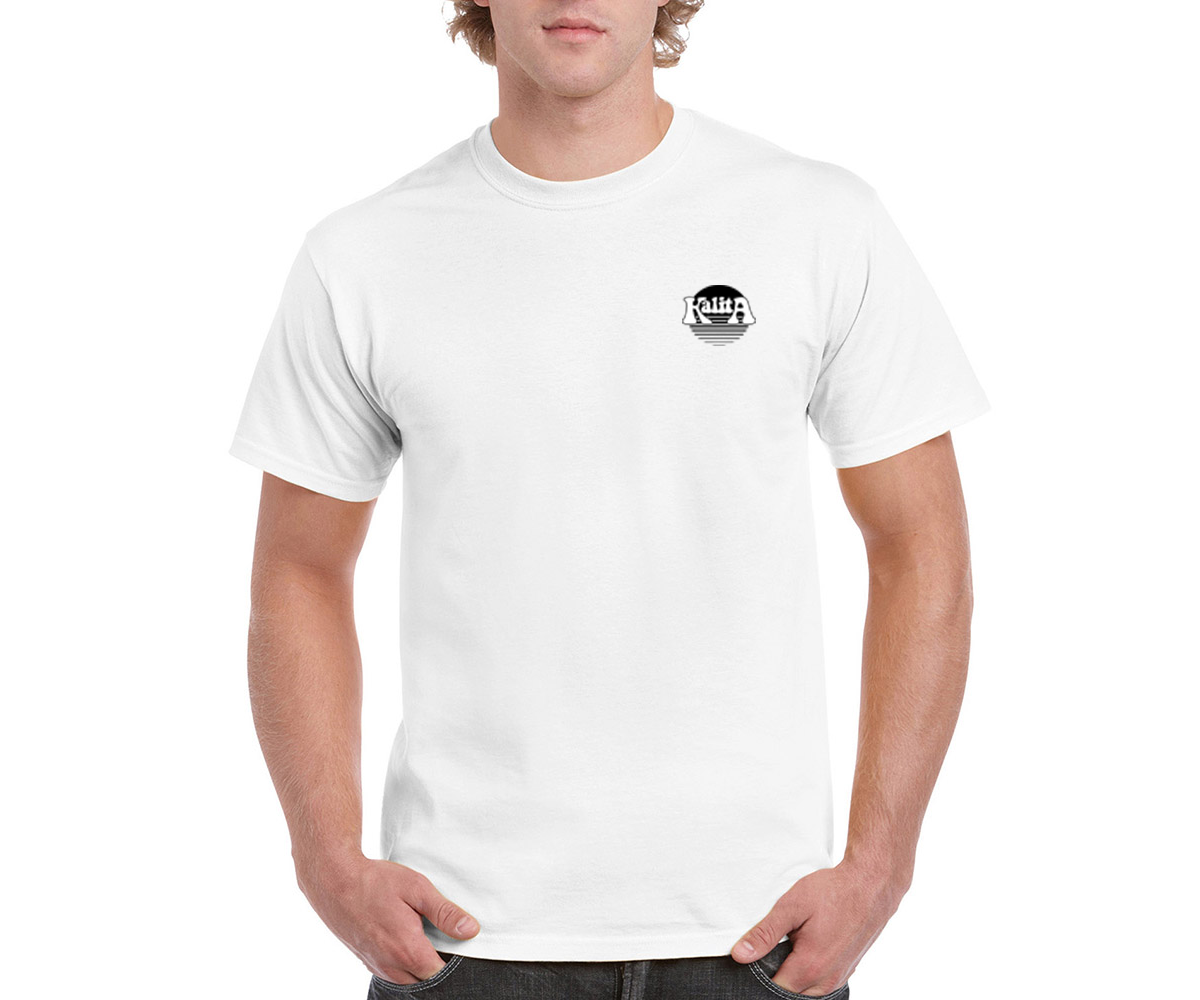 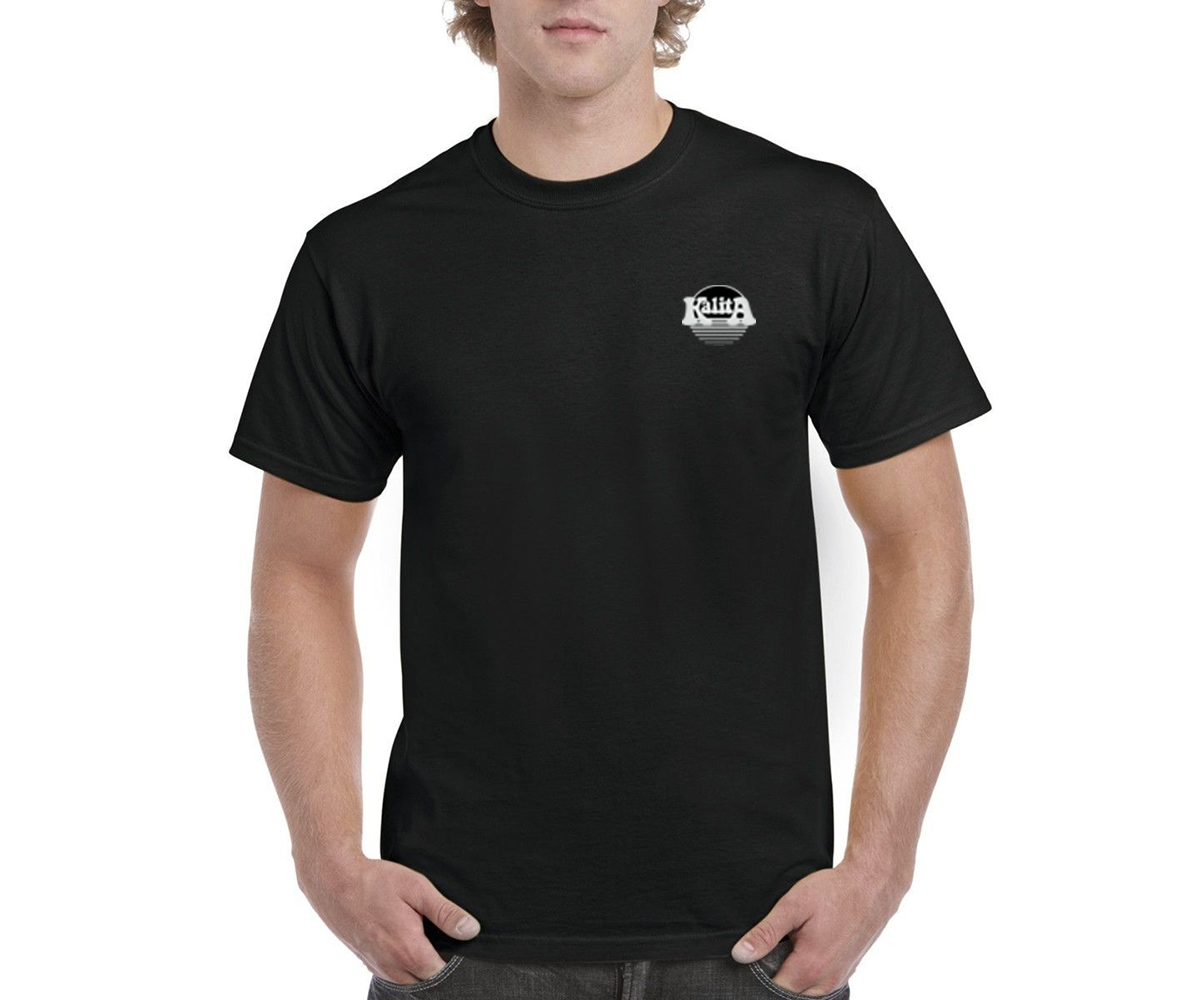